Yes, Enter Awards, But Think Twice Before Writing The Entry Yourself

Yes, Enter Awards, But Think Twice Before Writing The Entry Yourself 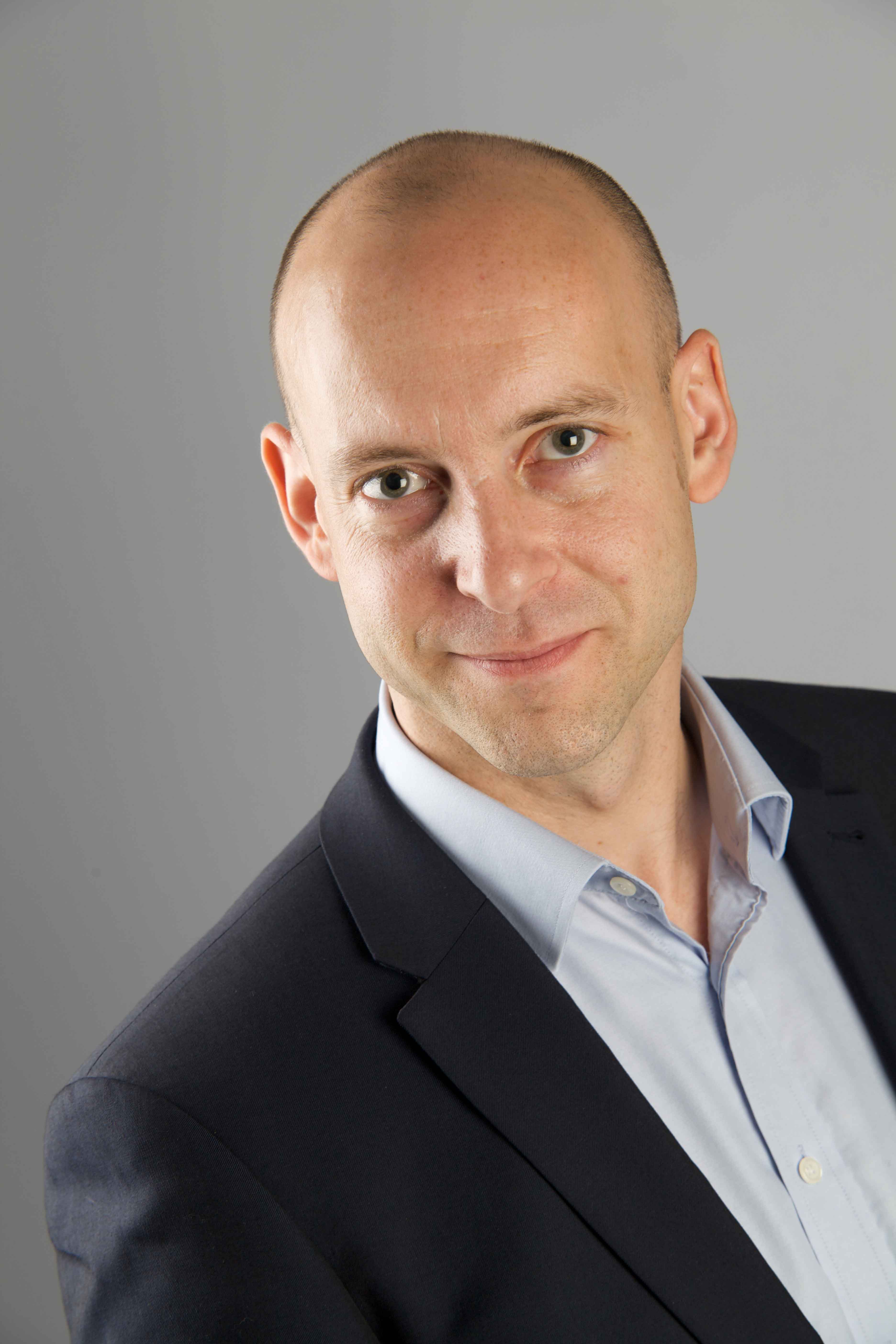 So you have an excellent initiative, worthy of a credible Business Award. Surely this means the award is yours? Just tell the judge the facts and job done. It’s in the bag.

Sadly, as with court proceedings, tendering for business, and even requests for funding, it is not enough simply to deserve to win. Between the act of deserving an award and winning an award is the written entry.

The Global Good Awards asked me, the Founder of Boost Awards (the world’s first and largest award entry consultancy) to share my views on why you should consider outsourcing your award entry writing to a company like ours.

OK, clearly I’m biased here, after all, this is how we earn a crust, but bear with me here.

Shortly after I started Boost back in 2006, I was a little apprehensive about whether award entry writing could earn me a living. So I did some research and was somewhat surprised with the findings:

To be honest, as much as these people knew what actually did motivate them, I would like to share my “Top ten reasons why you should outsource your award entry writing.” Now, unlike other “top ten” articles, I’m going to start with the top reason, and work through nine other good but increasingly less slam dunk reasons: 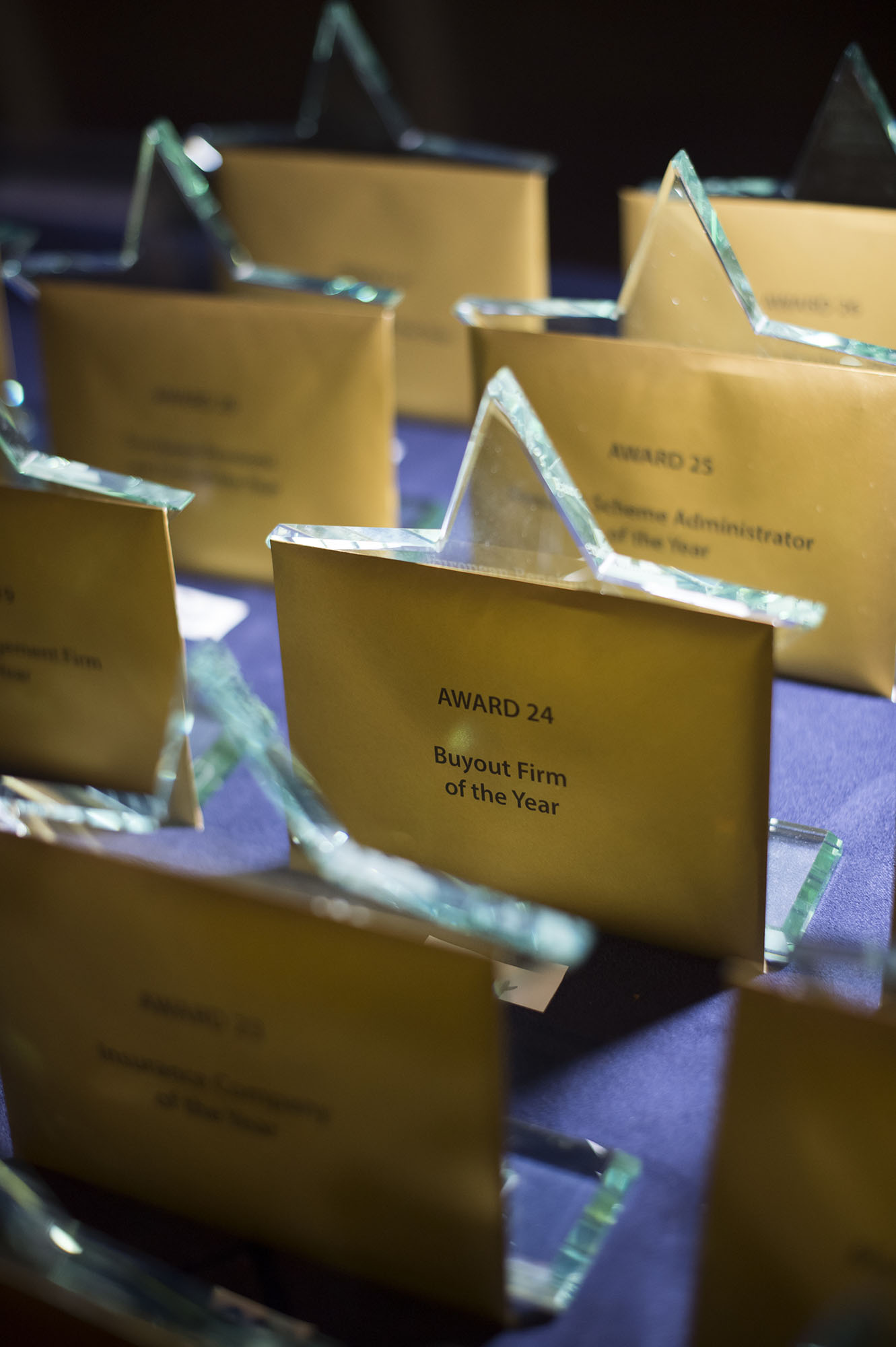 We have helped our clients win over 1,500 awards

So, in summary, do please enter the Global Good Awards scheme. It is, after all, very credible and worth putting in your plan. If these top ten tips simply encourage you to raise your game, then that’s great news, and the judges (along with your colleagues) will thank you for this. If you are too busy to raise your game, then this is also great news – drop us an email at info@boost-awards.co.uk (precede with chris.robinson if you want to contact me personally). 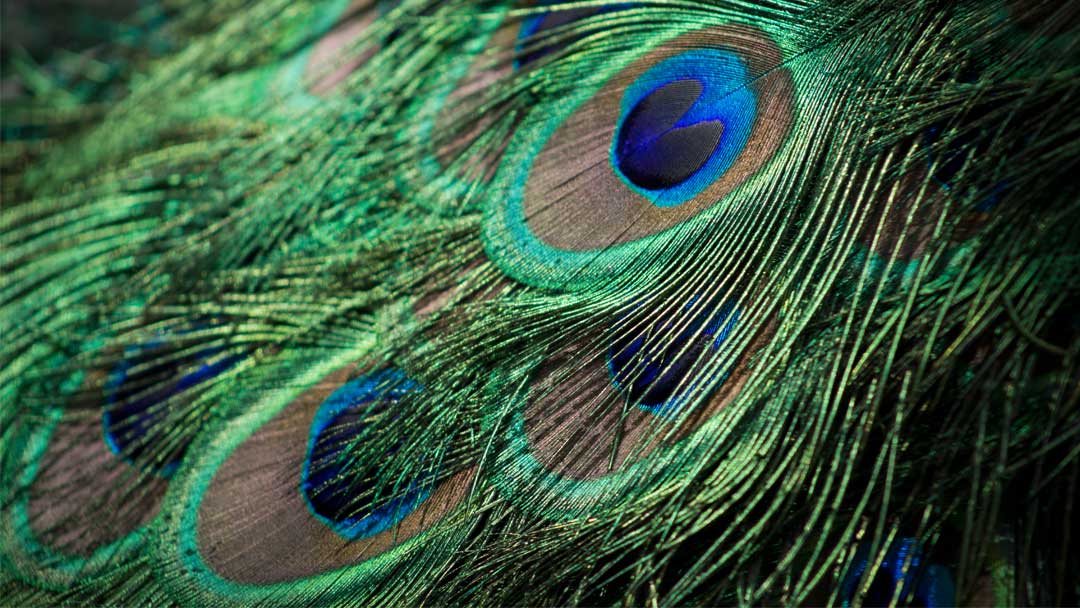 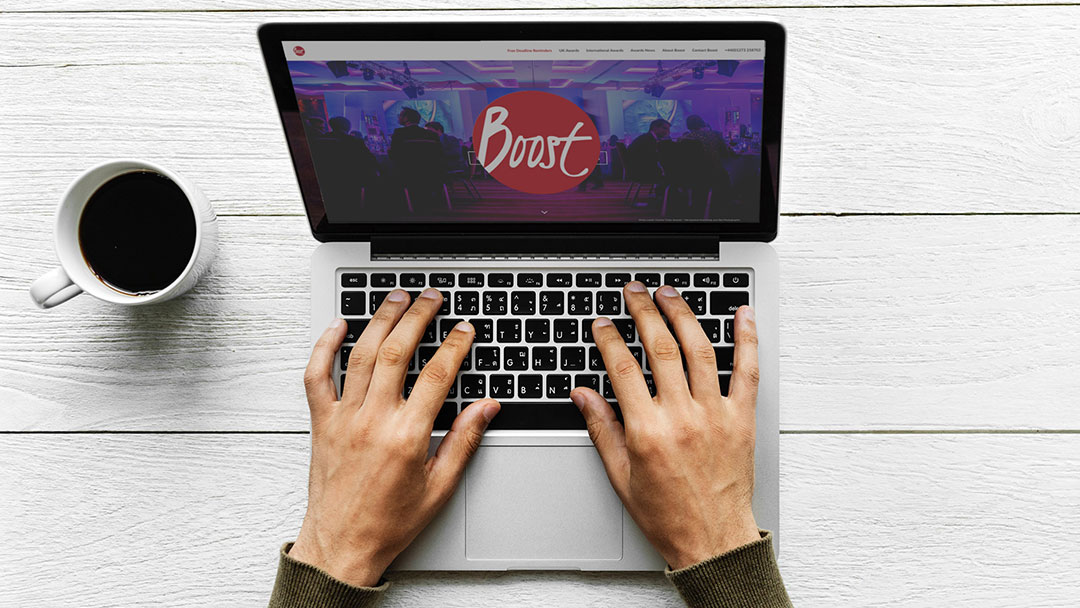 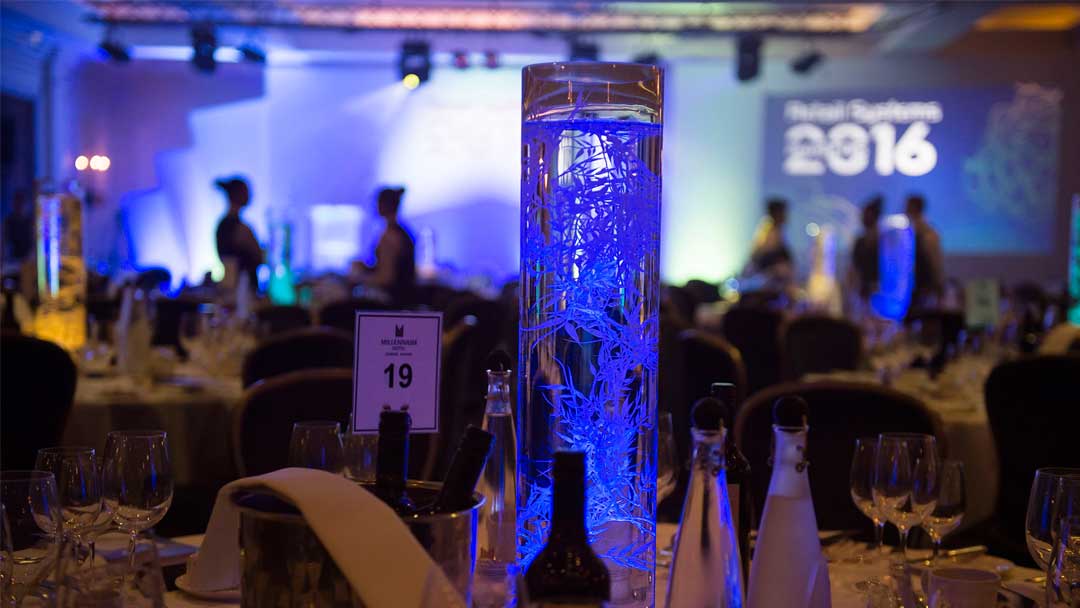 What to Expect at an Award Ceremony 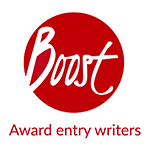 At the start of every month you will receive Boost's comprehensive list of upcoming awards deadlines (in the next two months) organised by industry sector. Please note we are unable to accept personal email addresses (Gmail/Hotmail etc.)

Thanks for signing up for Boost's free monthly award deadline reminders. We hope you find them useful.

We use cookies to ensure that we give you the best experience on our website. If you continue to use this site we will assume that you are happy with it.Ok